Things you can only do in Guam

There are a lot of activities one can do in Guam, but of course, when you’re in a new country, first thing you would want to do is something you may have never done before.

In the small country of Guam, there are some things that you can only experience in the island. 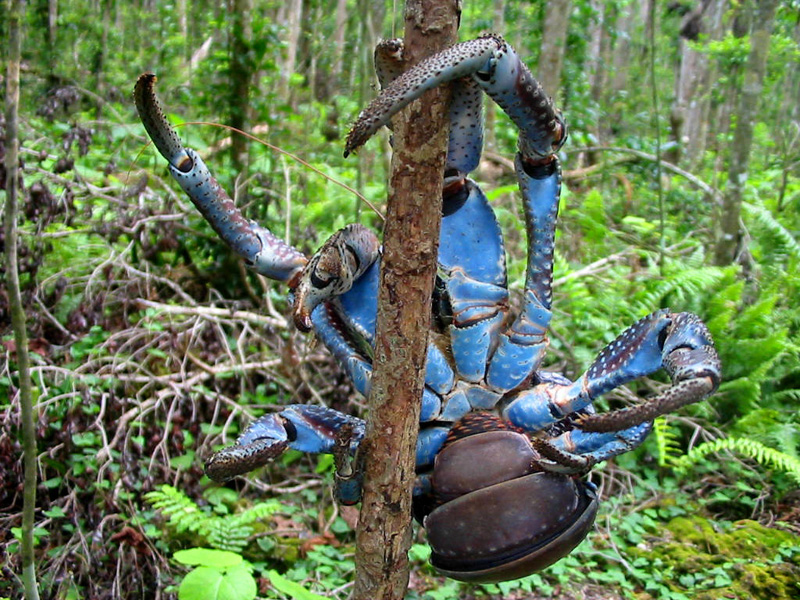 You may think crabs are weird to keep as pets, but some natives in Chamorro Village do keep them.  The coconut crab are the largest land-living arthropod in the Earth. They can weigh up to 9lbs with a leg span of more than three feet. Locals are adept at handling the crabs which is why they sometimes keep them as pets.

If you’re brave enough, stop y the Chamorro Village night market for a photo op of you of petting the crab. Don’t worry! They don’t bite! 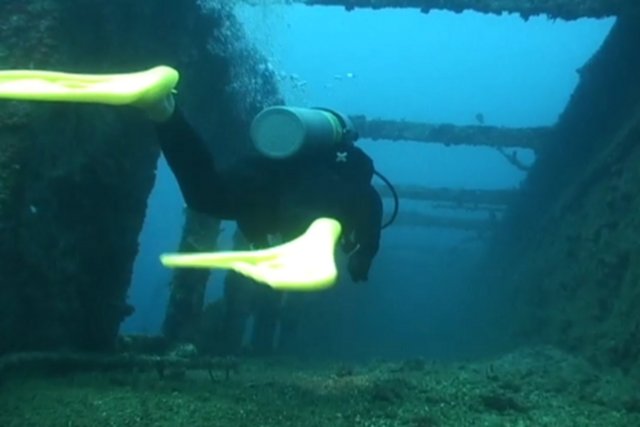 If you’re a savvy for scuba diving and underwater adventure, you might want to dive into this.

The SMS Cormoran, a German ship that was scuttled at the outbreak of U.S entry into WWI, rests 110 feet below the water of Apra harbor. Also, the Tokai Maru, a Japanese cargo ship which was sunk during the WWII leans up against her screw.

The site marks the only place in the world where wrecks from two different countries and wars are nearly touching. 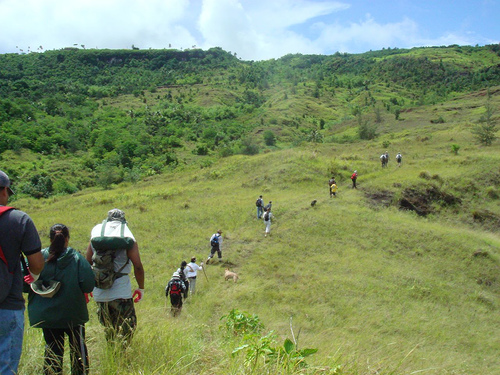 From hidden waterfalls to swim holes to arid hills and thick jungles, there are plenty of ways to explore Guam. One activity that would lead to an adventurous experience is boonie stomping!

Boonie stomping is the local way of hiking which ranges from easy to difficult, but they are never boring.

There are Guam boonie stompers that you can hire to accompany you if you are new in hiking. 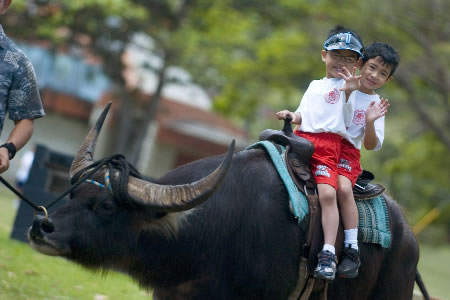 Weighing up to 2,000 pounds, the carabao, a national symbol of Guam, has been used for centuries in farming.

Visitors can ride the carabao at a few locations around the island such as Chamorro Village and Fort Nuestra de Soledad in southern Guam.